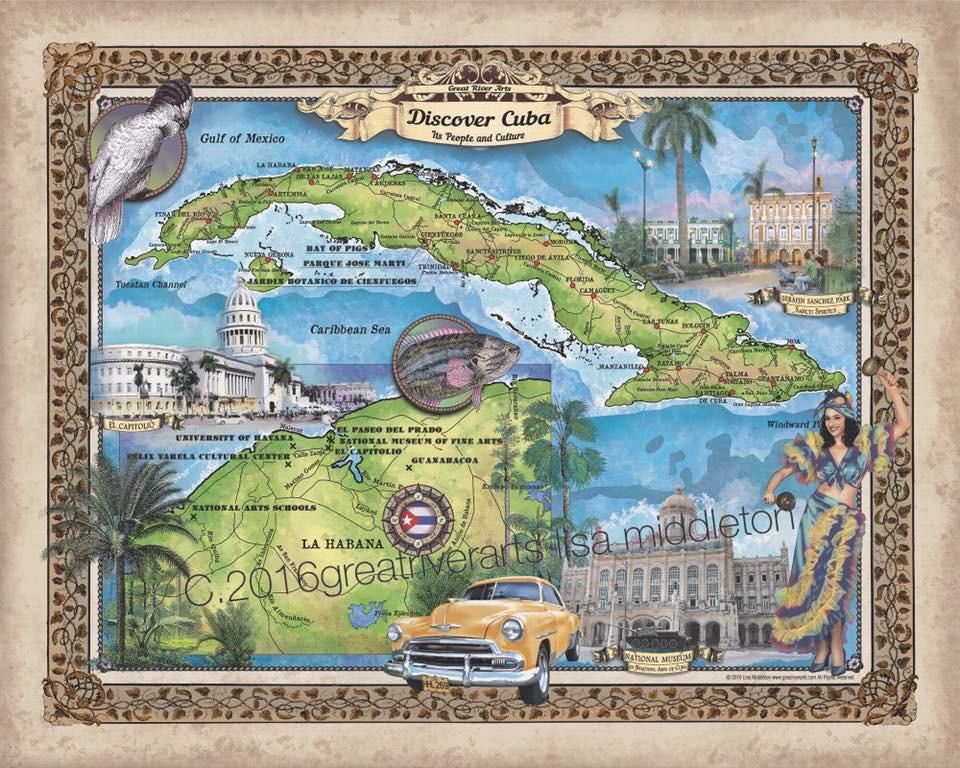 There is a multitude of things to experience in Cuba, from the history that lives on in its architecture to its vibrant music. Your journey to Cuba will leave you fully entertained and educated.All sizes are approximate. 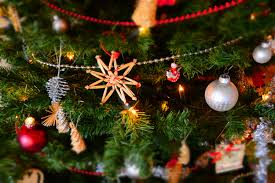