Secretary of War John Joseph Poinset commissioned this map to be made by Washington Hood in 1838. Incidentally, the Christmas plant we know as the Poinsettia gets its name from Poinset. He discovered the beautiful red leafed flower while on assignment as the United States Minister to Mexico.

After he held this position, he became Secretary of War and served as counsel during the Seminole Wars. Washington Hood the cartographer, was the son of a Pennsylvania grocer who enlisted in the United States army after college. It was during his service that he began his topography work as an engineer. He mapped boundary lines for states and also drew plans for many buildings of historical significance. 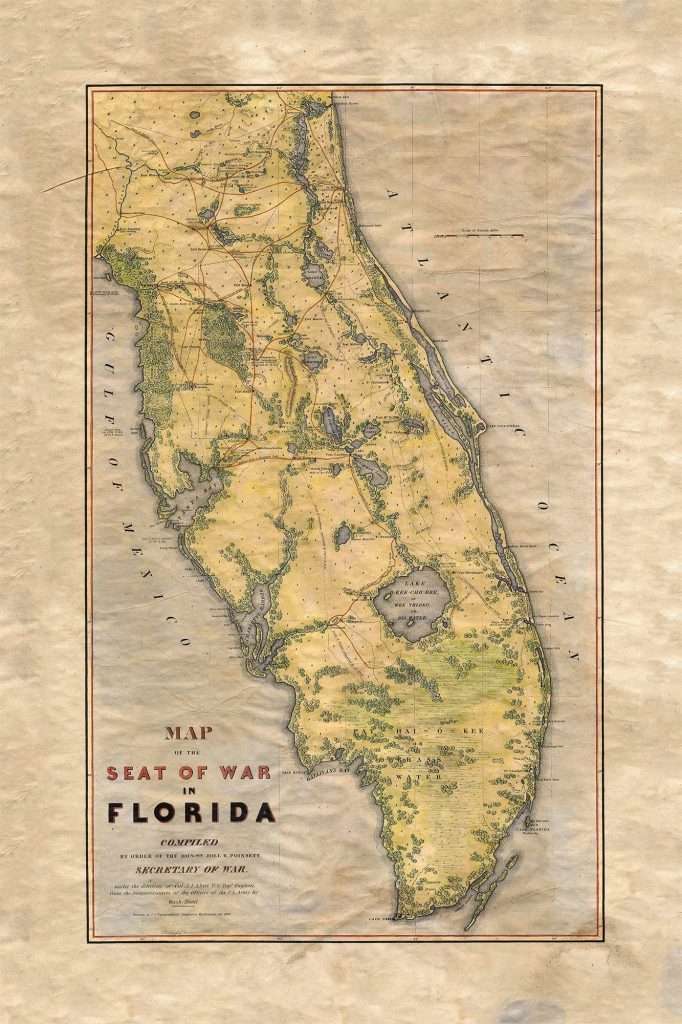 In 1939, he contracted a disease while on expedition surveying the Shawnee Indian timberlands. He died in Bedford Pennsylvania in the year 1940. During his time in military service, he produced several noteworthy pieces that are today organized in four distinct collections. The Seat of War in Florida was one of the maps in those collections. Produced a mere three years after the Treaty of Payne’s landing, the treaty required the Seminole Indians to give up their land and move west within three years. When the United States Army showed up to enforce the terms, the Seminole Indians were prepared for war. What ensued would be one of the most costly wars that the United States government entered into with the American Indians. The cost of the war totaled a bit more than $20 million. In the aftermath, at least 1500 soldiers died and many more civilians beyond that.

As imagined, this war severely crippled Indian relations with the United States in a permanent way.

The Seminole chief, Osceola. was captured and died in 1838. The hope was that this would end the conflict, however, the Seminole did not give up. They kept fighting until 1842.
This map shows an overview of Florida at a time when our nation was still young and growing. This map is sought after for it’s historical significance. It tells a story of aggression and violence, conquest and broken promises, as well as loss and gain. 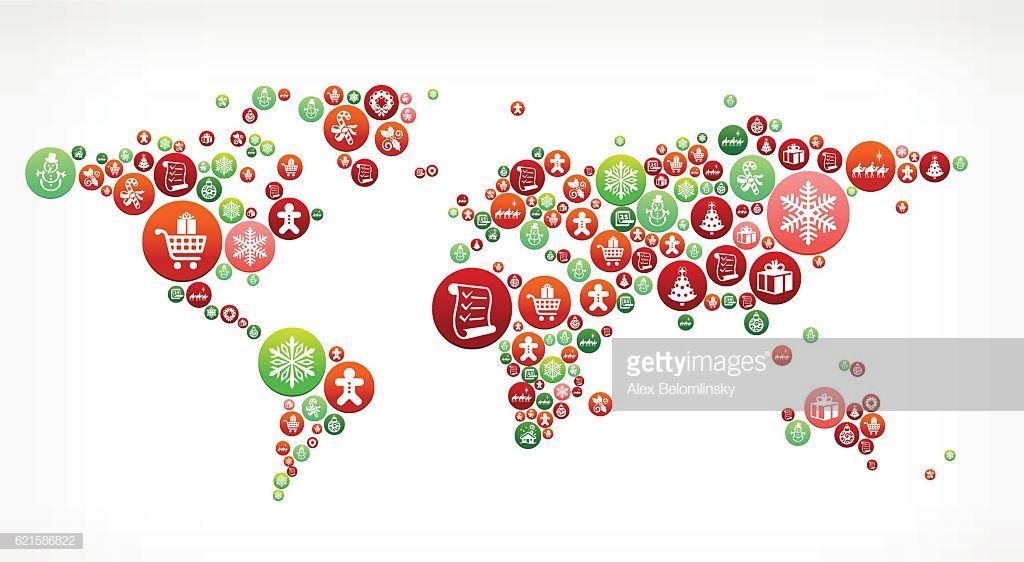