Nestled within western Hennepin County and Carver County, Minnesota, Lake Minnetonka holds unique meaning for different people. The retreating Wisconsin Glacier of the last Ice Age that produced melted blocks of ice, gave life and form to this island lake. It was Alexander Ramsey, Minnesota’s territorial governor in 1852, who gave Lake Minnetonka its name. The lake is also commonly known as the Big Waters, deriving that nickname from the Sioux language in which “Minne” means water and “Tonka” means big or great. As the ninth largest lake in Minnesota, Lake Minnetonka features several islands, a series of interconnecting bays including Haltsed Bay and Grays Bay, and it covers 22.2 square miles of water, boasting roughly 110 miles of beautiful shoreline. Lake Minnetonka is a picture of affluence, depicted in the luxury properties that are perched along its shores. 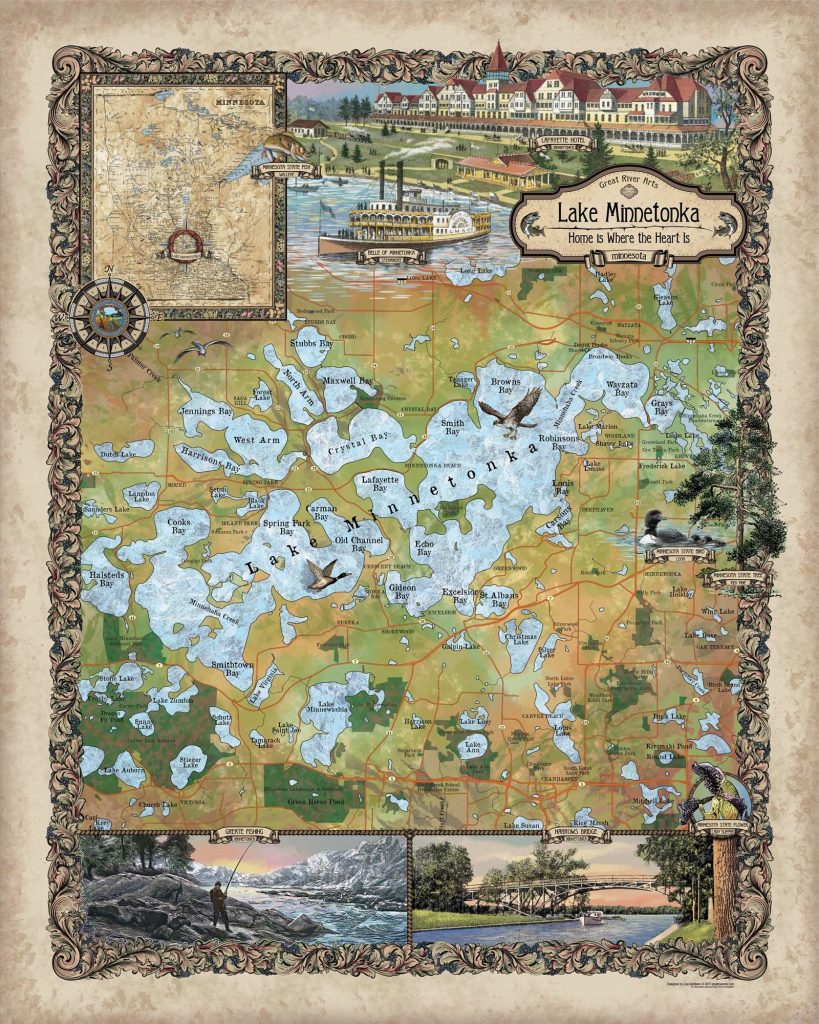 Before the arrival of European-Americans in the region in 1822, several Native American tribes, including the Dakota Sioux, Cheyenne, Iowa, and Ojibwa people were inhabitants of Lake Minnetonka at various periods. Remnants of their presence remain in the prehistoric burial mounds of various shapes and sizes in the woodland areas surrounding the lake. The first European-Americans believed to have visited the lake region were two teenage boys named Joe Brown and Will Snelling, who travelled west up Minnehaha Creek by canoe. In the late 1850s, ginseng became a major commodity that played a critical role in the economy of the region, particularly during the financial depression of the Panic of 1857.

Before 1852, Lake Minnetonka was not presented on maps, but thanks to Governor Ramsey, who visited the lake and saw the potential for settlement in the region, Lake Minnetonka appeared on a map for the first time. That same year, a dam was created, and a year later, the first settlement, the town of Excelsior was created by a group of immigrants from New York. Launched in 1861, the Governor Ramsey became the first steamboat on Lake Minnetonka, and in another six years, the Saint Paul and Pacific Railroad made access to the lake much easier.

Lake Minnetonka offers up a host of amazing activities year-round. One can enjoy swimming at its beautiful beaches and relaxing in breathtaking gardens, a cruise on a steamboat, snowmobiling and skiing in winter, tubing, wakeboarding, and fishing on the water, and hiking the Luce Line State Trail and Dakota Rail Trail. 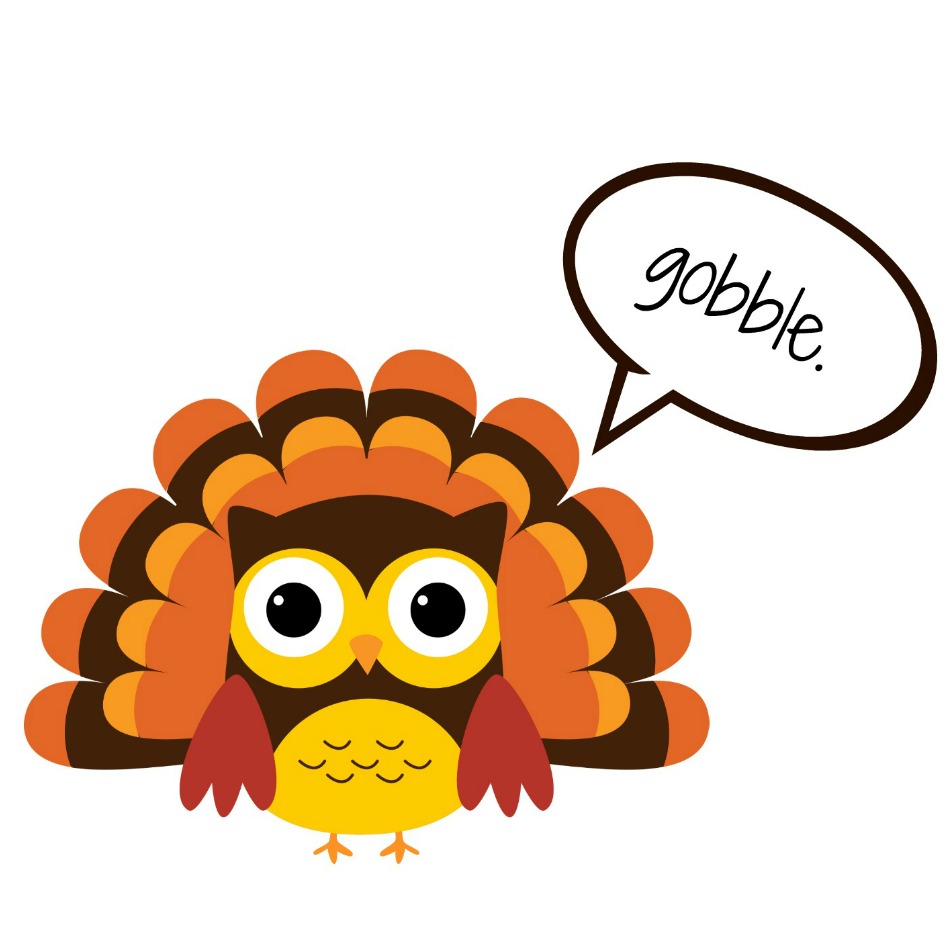