This map is a derivative work by Heir. It was taken from a British territories map produced by Herman Moll. Derivative works were common among cartographers. It was considered a sort of honor to have your work serve as the basis for future productions. It spoke to the accuracy and expert craftsmanship you had produced. As a result, many early maps would use a well known map as the basis for their new work, adding updates to topography and geopolitical influences to reflect current knowledge and shifts of power. 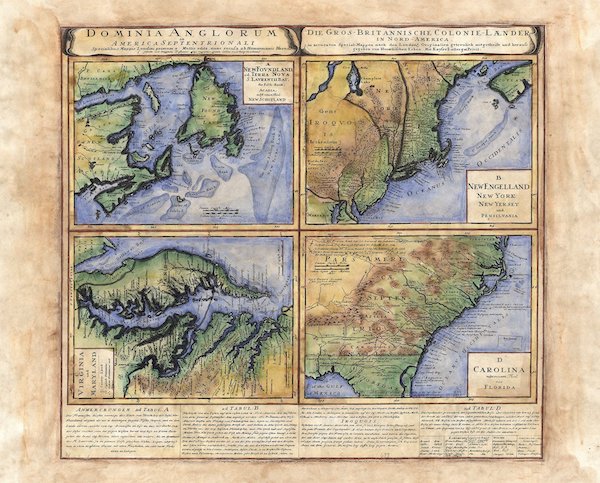 This map shows a good portion of the North American east coast, including Newfoundland and Nova Scotia. The map is broken up into four different quadrants, according to region. It features incredible detail of both offshore and inland features. If you look closely, you will see that special attention was given to the Shoals area. Also, notice the east-west division of the Jerseys. This was drawn according to the original charters established for each province. Hand colored and beautifully drawn, with clear identifiable boundaries, this map looks as if it were an effort to show the might and power of Britain’s reach. However, it is a bit more than that. It was an attempt to show not only how far reaching the British had come with their exploration, but also their intricate knowledge of the area and its resources as they pertained to commerce, trade, and navigation.

All Sizes are approximate. 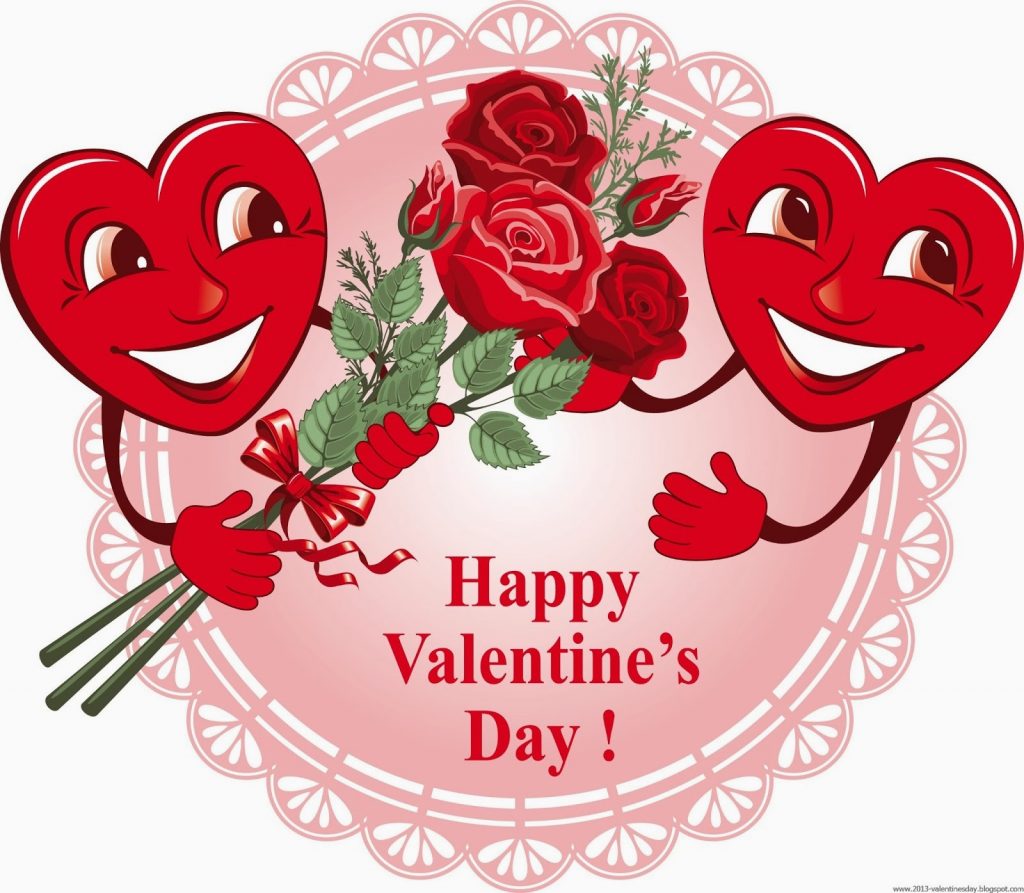