Born in Antwerp Belgium in 1527, Abraham Ortelius was one of the most non-assuming influential cartographers the craft has ever seen. He was so non-assuming that his tombstone in Antwerp reads…Quietis Cultor sine bit, uxore, prole, which means, served quietly, without accusation, wife, and offspring. While he was obviously a peaceable individual, you have to wonder how he rose to prominence? As it turns out, there are several. For starters, he compiled a world atlas that was published in the1570s. It was known as Theatrum Orbis Terrarum (The First Modern World). 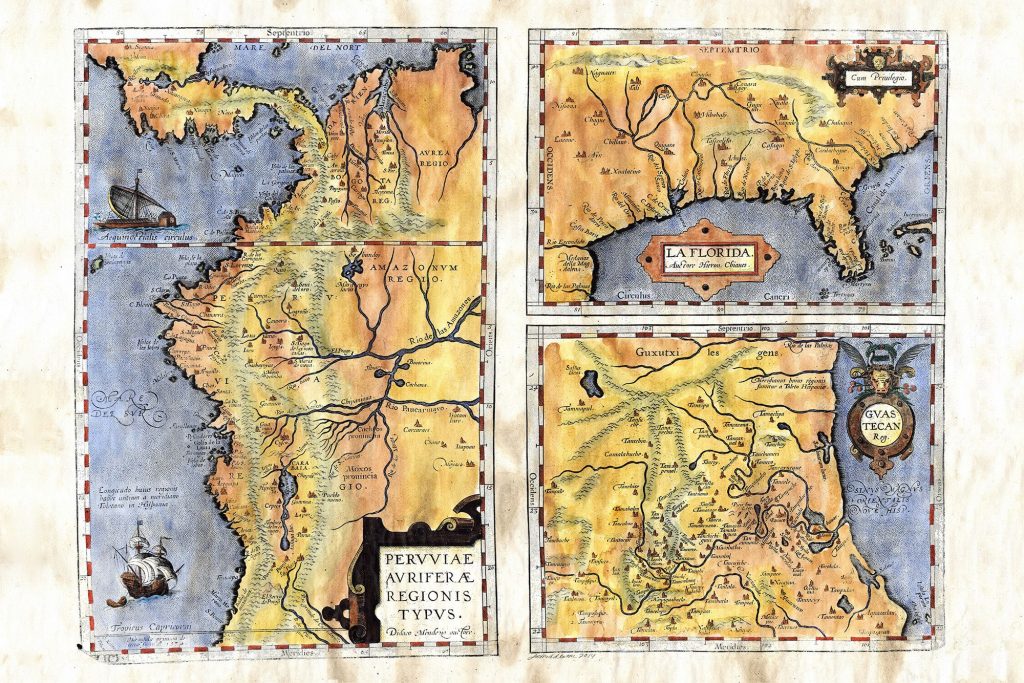 He is also credited as the first person to come up with the theory of continental drift. He could surmise how the continents had separated from Africa and drifted to the current locations. Yet his most noteworthy contribution is that he was able to unify other cartographers around a central pattern concerning how to make world maps. Up until that point there were no guidelines so map makers made maps to their own scale and had their own unique way of labeling them as well. His suggestions allowed the craft to flourish and grow in a more uniform manner. Map making became more effective and was henceforth more efficient. Quite an accomplishment for someone with so little on their tombstone. The work pictured here is perhaps one of his most well known. La Florida Gvastecan Pervviae Avriferae Regionis Typvs is beautifully drawn and has great detail. It is significant in that it holds the distinction of being the first printed map of the southeastern portion of the Americas. It is one of 87 pieces that are included in the first edition of his signature work mentioned above, and is highly regarded as a groundbreaking piece of cartography from Ortelius. 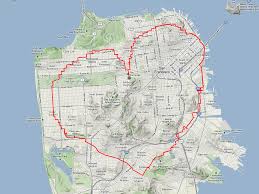