It should come as no surprise that often times there are hidden secrets in great works of art, if you know where to look. For instance, the great artist Caravaggio painted “David with the head of Goliath”, featuring his own head in place of Goliath’s as a way to atone for his past crimes. While cartographic secrets are not quite that blatant, they are there. There are certain characteristics that almost all maps have in common… and they are hidden in plain sight.

2. Scale Indicator. This is a necessary feature simply because the observer must have a reference point in relation to measurements between towns, certain points of interest, and other sorts of things as they relate to the real world. Without a scale indicator, a map would not do you much good.

3. Orientation. Typically, on older historical maps, a compass rose would be drawn to show the viewer where North was, in respect to the rest of the map. However, modern maps may also use latitude and longitude. Yet if North does not orient towards the top of the map,  an arrow will typically be used to indicate which direction is North. Take a look at the image below. 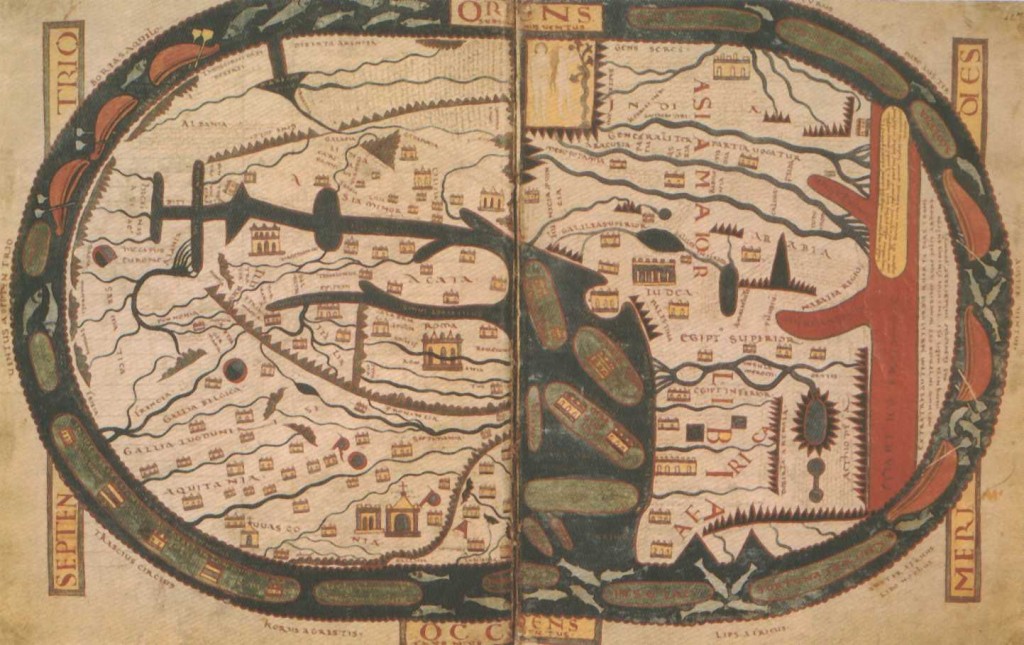 This Beatus Map, preserved in the St. Severe Abbey, France, has a unique eastward orientation.

4. Borders. These may also be referred to as “neat lines”. They serve the purpose of doing one thing… letting the viewer know where the mapped area ends. In order for them to be effective, they have to be balanced. This will allow the borders and neat lines to provide a reference point for latitude and longitudinal lines criss-crossing the map.

5. Legend. This simply identifies colored areas, symbols, and other types of things like roads, rivers and railways, be it a historical map, custom map, or bird’s eye view map. If the symbols are more complicated, the legend will be more detailed, and hence, more important.

6. Map credits. These are little pieces of information contained on your custom hand painted historical map such as data source, name of the particular cartographer responsible for producing the map, publication date, and map scale projection. These are useful for the viewer since this custom map information gives proper credit to the origin of the source material.

7. Locator Map. This is simply an inset that is used to give the reader an idea of where this mapped area can be found. Typically, large scale maps of small areas will contain an inset of the state so the viewer can use it as a reference point.

8. Visual Hierarchy. Essentially, there is a hierarchy at work with every map as it relates to line weights, lettering, symbology, and shading. For example, More prominent areas of interest are typically drawn larger and darker, while less important areas will be smaller and lighter in color.

9. Purpose. This is probably one of the most important aspects of the map that the cartographer is responsible for. Each map should be thought through before it is produced. It is important to keep in mind the area being shown, the client that will use the map, and the potential audience. This is all part and parcel of what we do at Great River Arts when we create a hand painted historical map.

Now you have an understanding of what goes on “behind the scenes” of map making. Who knew there were so many secrets hidden in every map? Though the industry has certainly progressed, there are still common elements used in mapmaking that date back centuries. That is what makes a custom map unique after all. It is a marriage of time, technology, and tradition.

Curious as to what we have on hand? Click here to be taken directly to our online map archive. Finally, don’t forget to like us on Facebook! 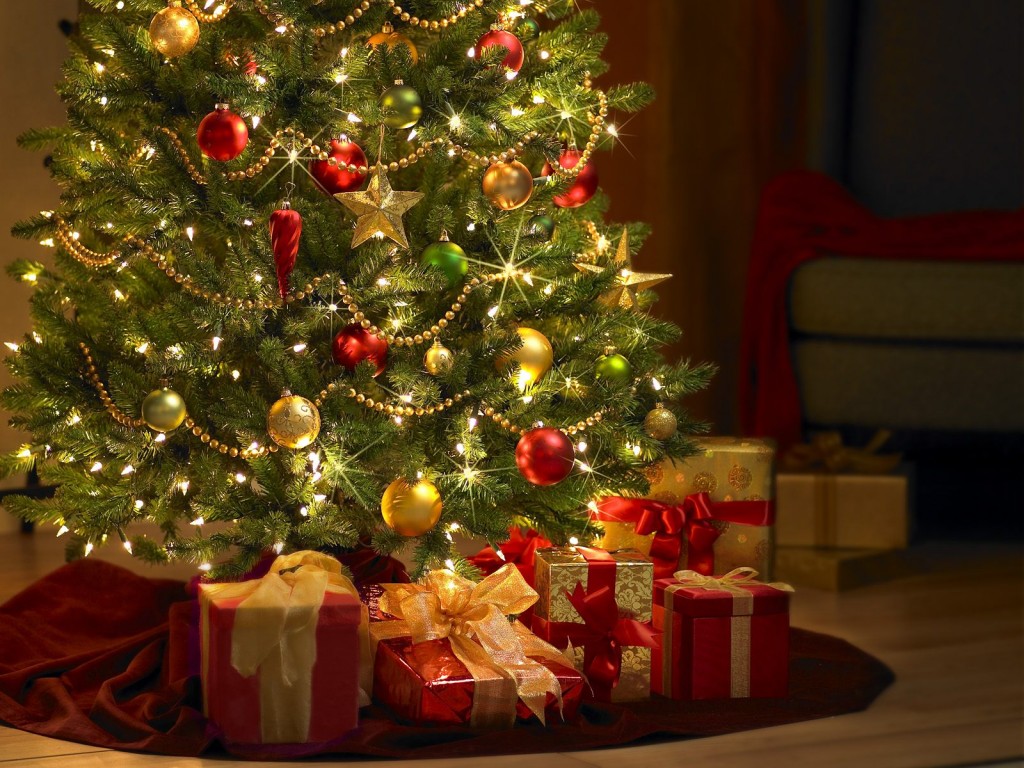